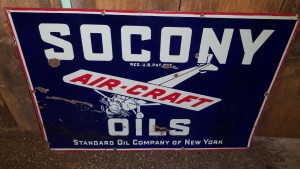 In October, a customer sold us a Socony Oil sign that was featured on the TV show, American Pickers. We were excited to have the sign in our store due to it’s rarity. After a few months of trying to sell it, we became aware that it might be harder to sell than we initially thought. We kept lowering the price and even listed it on eBay. Many people came to look at it but each time we sold it, the sale would fall through at the last minute. Finally, the first week of MARCH we decided to contact everyone who was interested in it and give them one last chance to buy it before we took it to the antique show. We got a few replies but as usual, the sales fell through. One gentleman emailed us because he noticed we lived nearby. Bruce went to Sheffield, MA to show him the sign. This is where the “Law of Attraction” came into play. It turns out he was the original owner of the sign who sold it to American Pickers, but immediately regretted doing so and has been looking for another sign ever since. It seems the universe had been saving the sign for the original owner. One could even say he “manifested the sign back into his possession”. Stories like these make our jobs so rewarding. Sometimes God has a plan for us that we can’t understand. So when things don’t go the way we plan, maybe… just maybe there is a bigger picture we can’t see.

Every antique has a story. In the antiques business, we don’t just sell the item, we sell the history behind it. 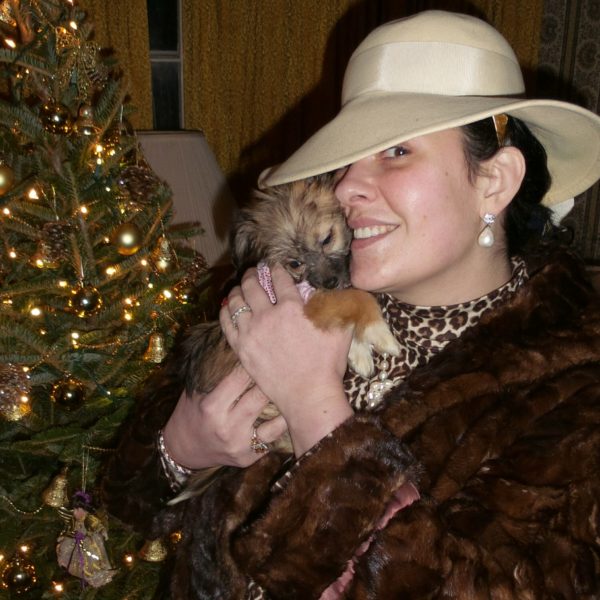 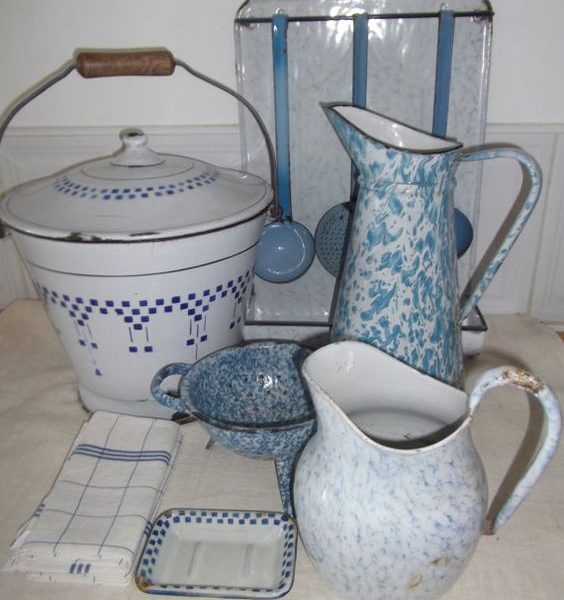 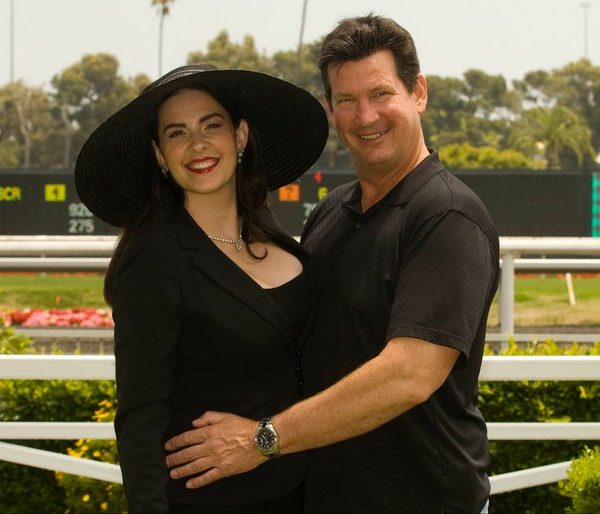 Bruce and Malena Chipps are originally from Westwood California. They moved to New England a few years ago when Bruce retired from directing television. They fell in love with the Berkshires after seeing an article in Smithsonian magazine and bought an old colonial in the woods.