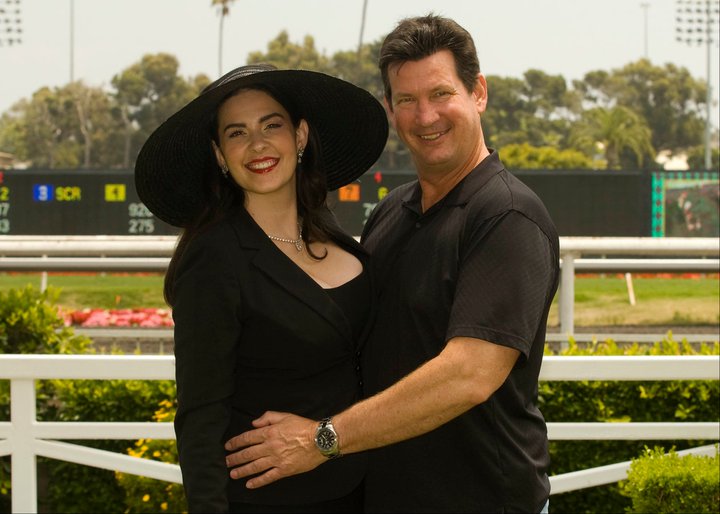 Bruce and Malena Chipps are originally from Westwood California. They moved to New England a few years ago when Bruce retired from directing television. They fell in love with the Berkshires after seeing an article in Smithsonian magazine and bought an old colonial in the woods.

Bruce has antiques in his blood. Both his mother and sister Diana loved antiques. They had an antique business called "The Traveling Trunk" for many years. Bruce enjoyed helping his big sister in the business and caught the travel bug. Bruce bought a home south of Rome in Ofena that was featured on House Hunters International on HGTV. They often go on buying trips to Italy and France, bringing back great bargains!

Malena has a vast background in fashion and fine jewelry. She has worked with many couture companies over the years, both modeling and designing. Her first non-model related job was working in a jewelry store.

When Bruce and Malena had a chance to buy Fancy That, they knew it would be a perfect fit for them. Bruce is the"Fancy" having knowledge of European antiques and men's watches and Malena is the "That" having the ability to turn trash into treasure! Malena has been a contributor on WWLP's Mass Appeal for the last 7 years. Bruce and Malena both feel very fortunate to live in this lovely area and share their experiences with you.